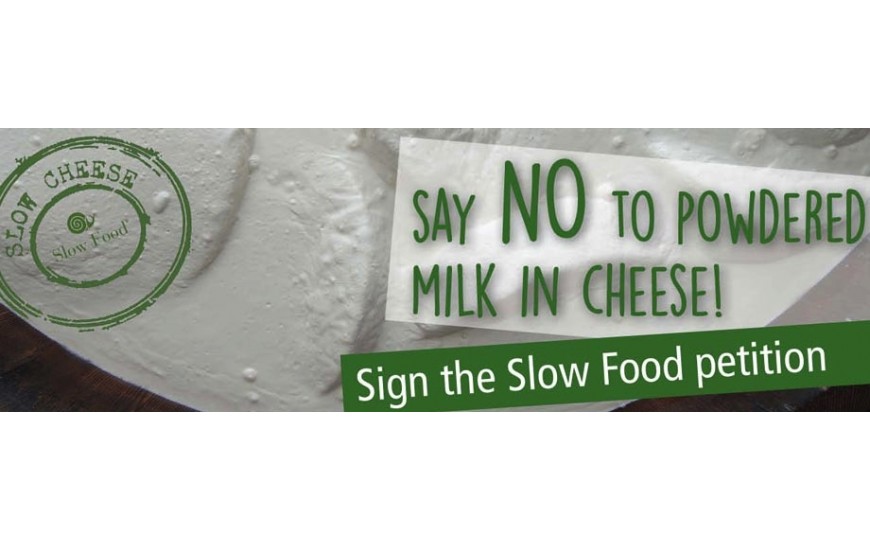 What is Slow Food?

The food and biodiversity movement Slow Food is an international non-profit movement that wants to restore food to its full value and its place in society:

The flavor and aroma of a food, recognizable by educated and well-trained senses, is the fruit of the skill of the producer, the choice of ingredients and production methods, which in no case should alter its natural character.

The environment must be respected and great importance must be given to fair cultivation, breeding, processing, marketing and consumption methods. For this, each stage of the agro-industrial chain, including consumption must protect the ecosystem and biodiversity by safeguarding the health of the consumer and the producer.

Finally, social justice must be sought through the establishment of working conditions which respect people and these rights, and which are capable of generating fair remuneration by seeking balanced global economies, by systematic empathy and solidarity. , by respecting cultural diversity and traditions.

The defense of raw milk cheese since 2001

In 2001 Slow Food launched a campaign to safeguard the tradition of raw milk cheese.

The Raw Milk Cheese Manifesto has thus gathered more than 20,000 signatures in defense of cheese makers working with raw milk, especially in countries where excessive hygienic laws prohibit or compromise its artisanal production.

Gradually, the success of the campaign restored the confidence and dignity of producers around the world, highlighting the extraordinary taste qualities of raw milk cheeses as well as their cultural value.

All Sentinelles Slow Food cheeses are made from raw milk and especially in the United States, Ireland, Great Britain and Australia, where the regulations are very strict or even prohibit raw milk. Slow Food takes sides to defend the rights of artisans to produce them.